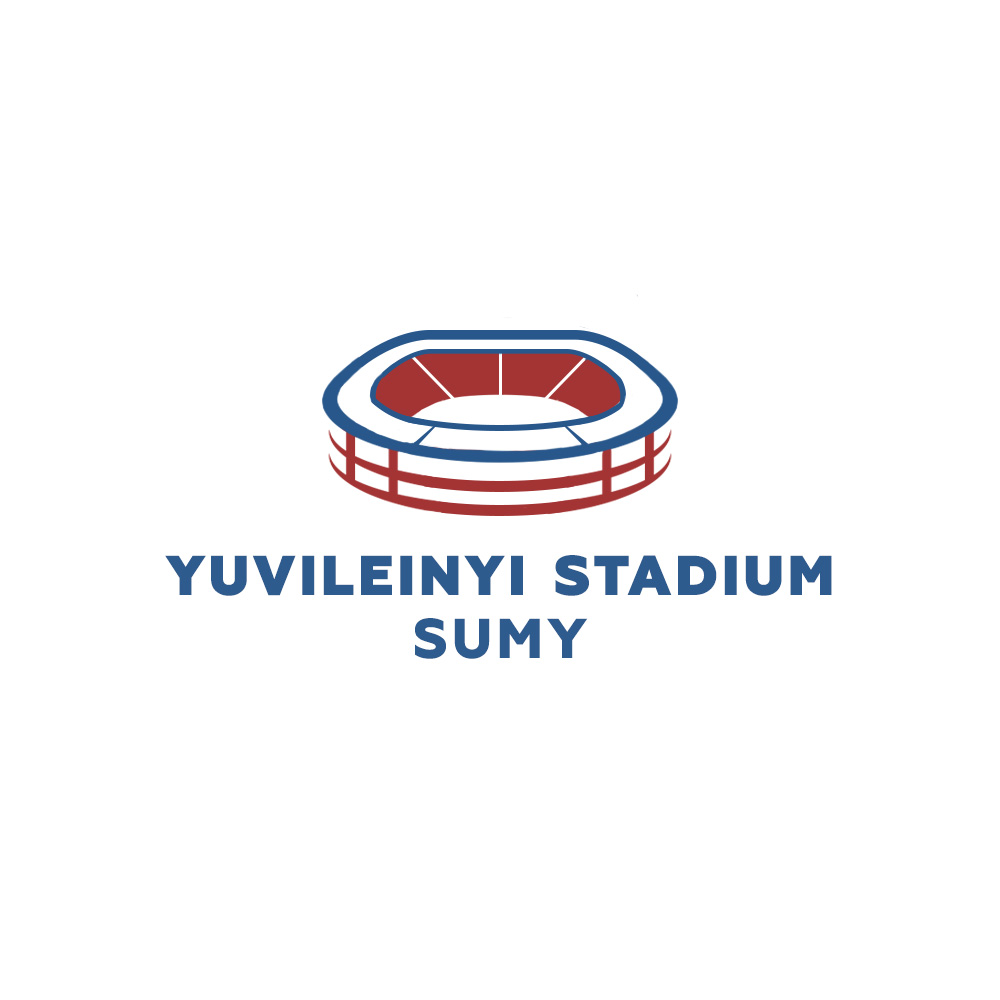 ARENA V.SYROVATKA stadium is considered as one of the best fields with the natural turf in the outskirts of Sumy and the regional center.

Over the season of 2017, it was used as a training ground of ‘Sumy’ football club and as a venue for Sumy regional football event named after an honorary coach of Ukraine Mykhailo Fomenko ‘FOMЕNKO CUP 2017’.

Over 2017-2018, the stadium infrastructure was partially renovated and updated.